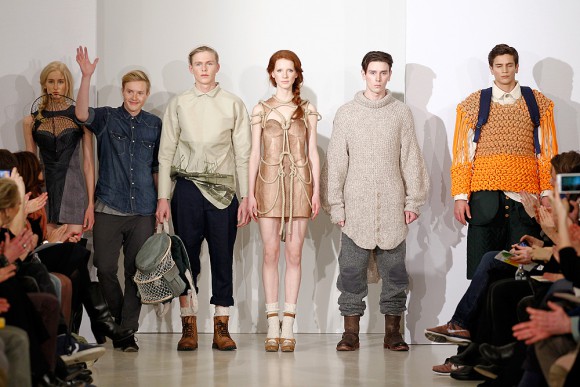 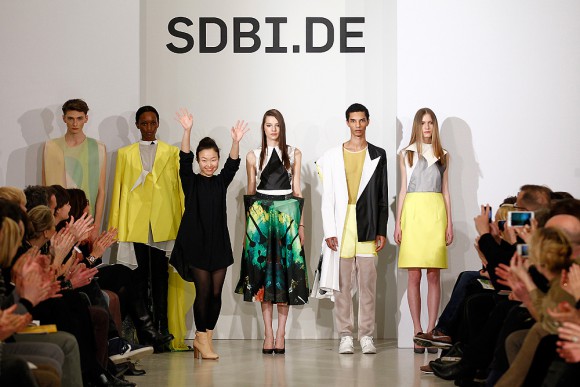 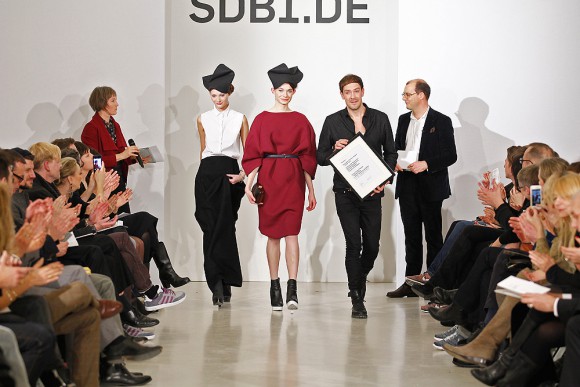 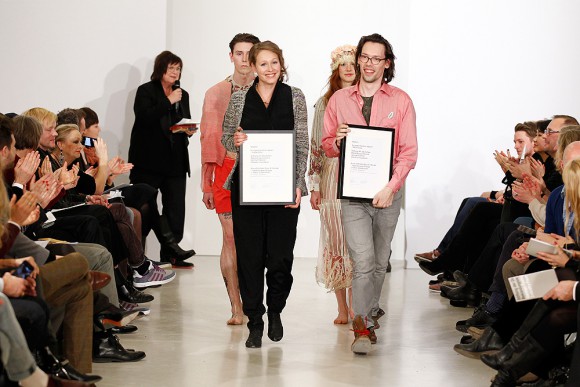 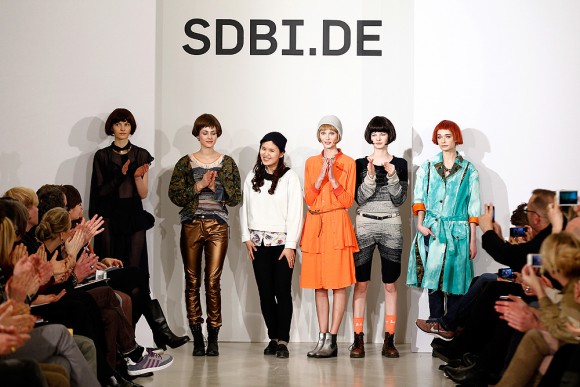 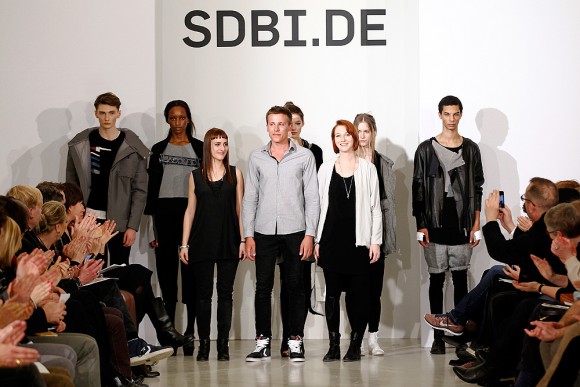 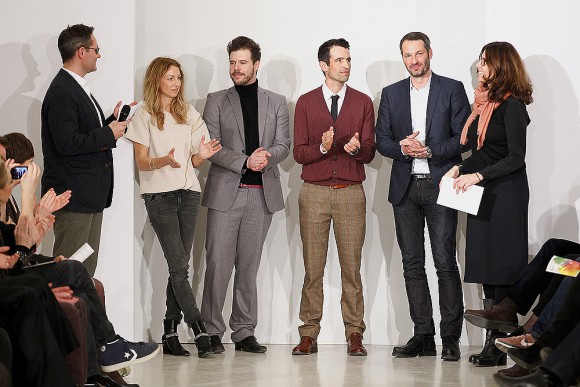 “I have been observing the work of SDBi since its beginnings and in particular since my involvement with the jury in 2011. The evident genuine interest in new international creative talent was always the core value of the SDBI. This makes it inspirational for creatives, jury members and associates alike. Further support for future projects is vital and beneficial for both the industry and the young talent in order to further connect on a continuous basis and prepare for the tough challenges ahead.”
Torsten Hochstetter, Global Creative Director, Puma

“Visions, creativity and passion are the components with which SDBI sets sustainable signals for the future of the otherwise fast-moving fashion world.”
Laudation “Germany – Land of Ideas”

“The European Fashion Award FASH is neither a local project nor a faceless global story. SDBI does not only focus on beauty but also looks at the concept behind the fashion. We share this requirement for quality, combined with an international appeal.”
Daniel and Markus Freitag, Founders and Creative Directors FREITAG.

END_OF_DOCUMENT_TOKEN_TO_BE_REPLACED

Stephan Meyer as Member of the Jury 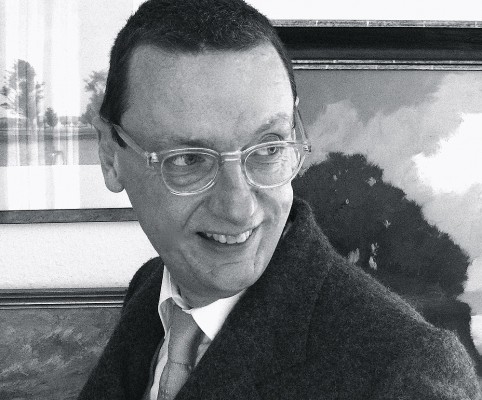 We gained yet another member of the Jury of the European Fashion Award FASH 2014, Stephan Meyer. Stephan Meyer is Creative Director of the German edition of Harpers Bazaar, which was just published for the first time a few days ago. Meyer, considered one of Germany’s foremost style experts, has plenty of experience in the sector of men’s and women’s fashions, as well as interior design. He has worked for magazines including GQ, Park Avenue or Architectural Digest. He was also responsible for the styling for the photos shot of the winning collection of the European Fashion Award FASH 2013. “I am really looking forward to the jury meeting and working with the winners. My own time at fashion design school is still fresh in my mind,” Stephan Meyer comments. 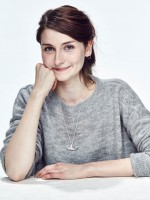 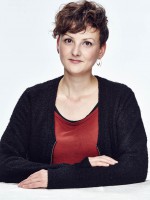 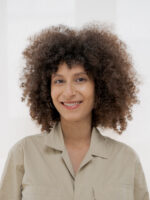