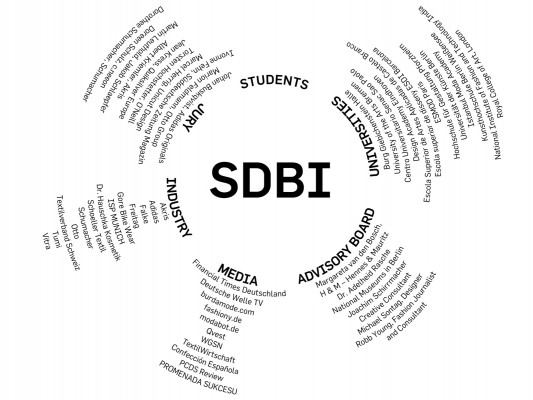 1 / 9 – The SDBI network of education institutes, trade shows, media, retail and business is a key element in support of the ongoing careers of the SDBI-Winners. © Christof Nardin/SDBI
1234...789► 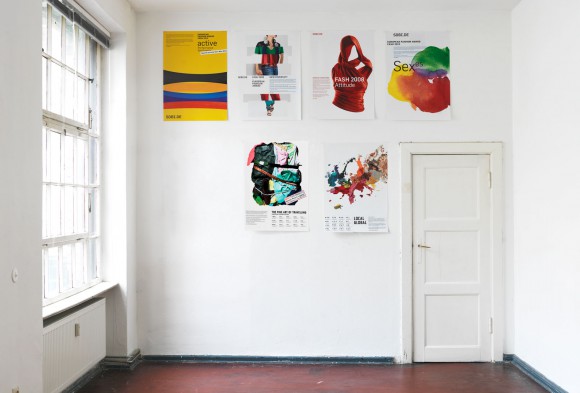 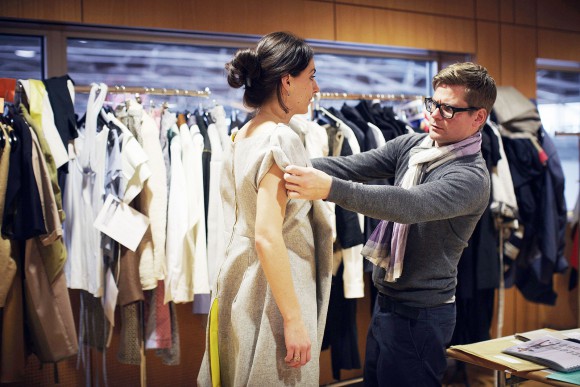 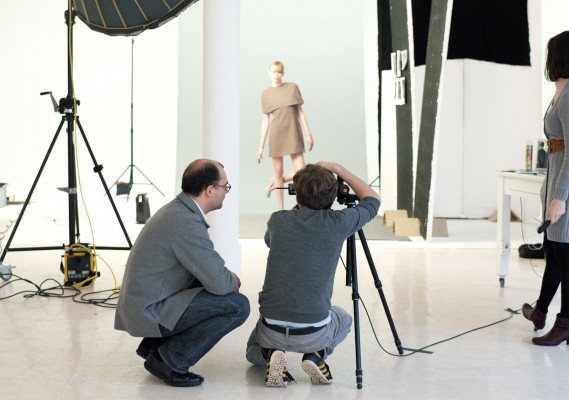 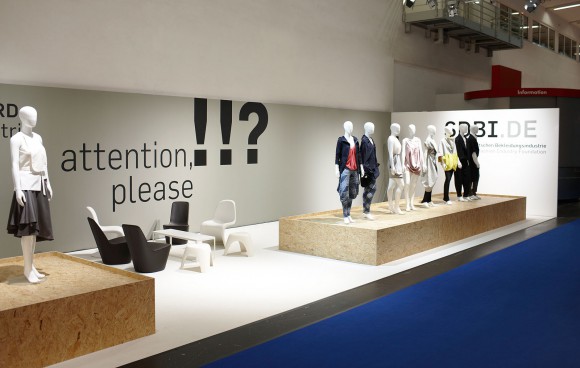 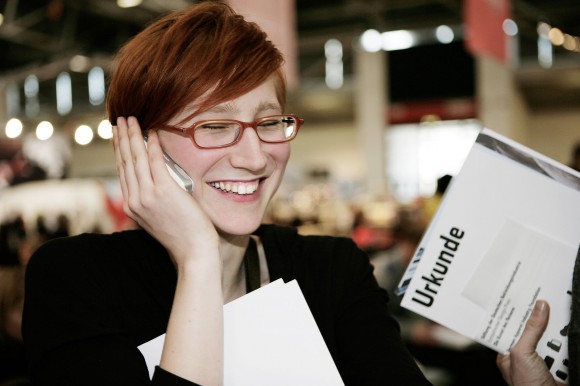 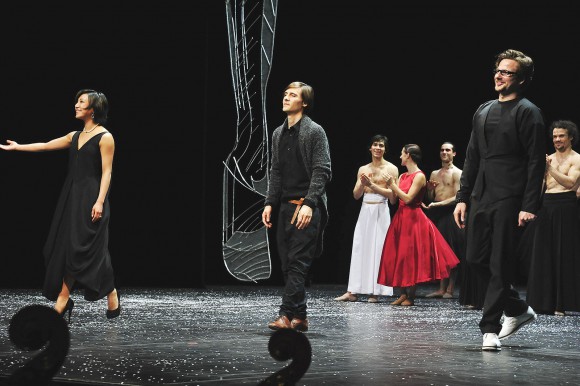 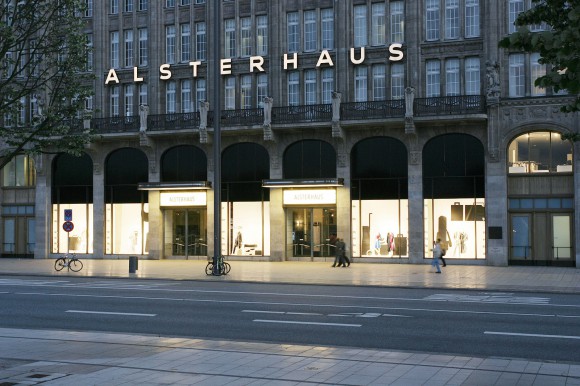 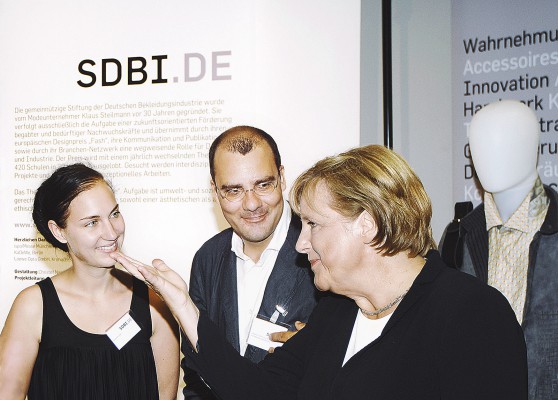 Vision and Mission
Ensuring the future of fashion – this is the objective of the non-profit foundation SDBI. SDBI is taking a leading, groundbreaking role in design with the help of its European Fashion Award FASH, its communications efforts, publications and extensive industry network.

The goal of SDBI is to enhance qualitative and substantial fashion design. We believe: The future of fashion in the Western world lies in meaningful products, whose identity as infused by the designer is preserved. In contrast to the mass-production of our globalized world, SDBI aims for strategic design management focusing on the integration of product development, communication and distribution. SDBI is investing into an education based on these values. SDBI’s European Fashion Award FASH is considered one of the most important fashion design newcomer awards in the world thanks to its tradition, fairness, strictly professional orientation, challenging selection of topics, high-calibre jury, elaborate selection process, its documentation, and last but not least, the career development of its winners.

The Spotlight Is On the Students
The European Fashion Award FASH is different: The award is not a marketing tool for companies, products or locations, but a way to shine a spotlight on the students and their projects.

Instead of focusing solely on the results, the award challenges the best of the best. FASH asks for the student’s own point of view based on an annually changing theme. Research and strong concepts have to reflect social, economic, as well as cultural and political processes. This results in outstanding collections and elaborate documentation of the research with the students’ own photographs. This way not only the visualization but also the verbal expression is stimulating, and encourages out-of-the-box thinking.
The documentation of award-winning projects is archived at the Sammlung Modebild – Lipperheidesche Kostümbibliothek, Kunstbibliothek, Staatliche Museen zu Berlin (Lipperheide Costume Library, National Museums in Berlin).

SDBI’s goal is to bring new substance into design education. To do so, professional and specialized encouragement is needed. The international and segment-overlapping advisory board and award juries meet these particular requirements. The jury decisions have been used widely on an academic level. This shows that SDBI is able to impact and affect the work of students and universities. The particular key assets are a clear conceptual design, well-structured organization, communication, documentation, jury, schools and media.

Winners Benefit From The Powerful SDBI Network
In order to be able to foster fashion students SDBI has formed important partnerships. It is the leading force and central hub for a network of schools, trade fairs, media, commerce and companies. Above and beyond the praises of SDBI’s excellent organization, the foundation continues to learn and develop itself by implementing an active and dynamic strategy. Of particular importance are fair and transparent rules of competition according to the standards of the International Council of Societies and Industrial Design (ICSID) and Association of Industrial Designers (Verband der Industrie Designer – VDID). Winners benefit from in-depth coaching during the competition process and beyond winning an award.

SDBI Award Winners Go Far
The public relations and communications network of SDBI exposes the winners to leading domestic and foreign newspapers, internet, trade press, talk shows and TV. SDBI supports and prepares the winners for these interviews.
The most relevant achievement of the European Fashion Award FASH is the strengthening of the winners’ confidence. FASH generates a starting point for these students to help them develop their career at internationally
renowned companies like Adidas, Akris, Craft, Esprit, John Galliano, Girbaud, Quiksilver, Puma, Schumacher, Strenesse, Designers as Lala Berlin, Ross Lovegrove, Vivienne Westwood, Antonio Marras and Bernhard Willhelm – some of them already hold positions as head or senior designers.

Excellent design
SDBI relies on excellent design, strong brand image and credible communication to reflect this challenge. SDBI has been honored for its design with several awards, such as the Joseph Binder Award, Bronze (2006) or the nomination for the Design Award 2008 of the Federal Republic of Germany.
The Bureau Joachim Schirrmacher, Berlin and Christof Nardin, Bueronardin, Vienna, are responsible for the design of SDBI.

Its purpose is the promotion and further education of exceptionally talented students in the fashion industry. Professor Klaus Steilmann, Ph.D.eng., HC., the winner of the 1977 fashion prize awarded by the City of Munich, founded SDBI with his award money in 1978. At the time, Steilmann was Europe’s largest manufacturer of womenswear. As of 1978 a selected small group of talented students was supported by the financial subsidies of the foundation. No public relation work or additional support was given.

In an act of legal succession, Messe München took over the management of the foundation on a pro bono basis in 1996. In 2004 Messe München appointed the Creative Consultant Joachim Schirrmacher to head the operation. Since then, SDBI has undergone major changes to face the challenges created by an increasingly more global, faster, and more complex world of fashion. SDBI has sent out an annual call for entries for the European Fashion Award FASH since 2004; the competition was expanded to a global level in 2011.

In 2008 the foundation’s charitable work was honoured with an award as part of the German goverment and commerce initiative “Deutschland – Land der Ideen” / “Germany Land Of Ideas”. The Laudatory stated: “Visions, creativity and passion are the components, with which SDBI sets sustainable signals for the future in the otherwise fast-moving fashion world.” 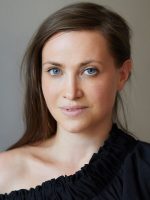 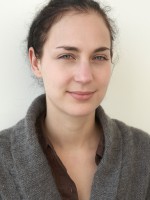 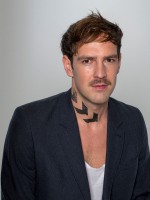